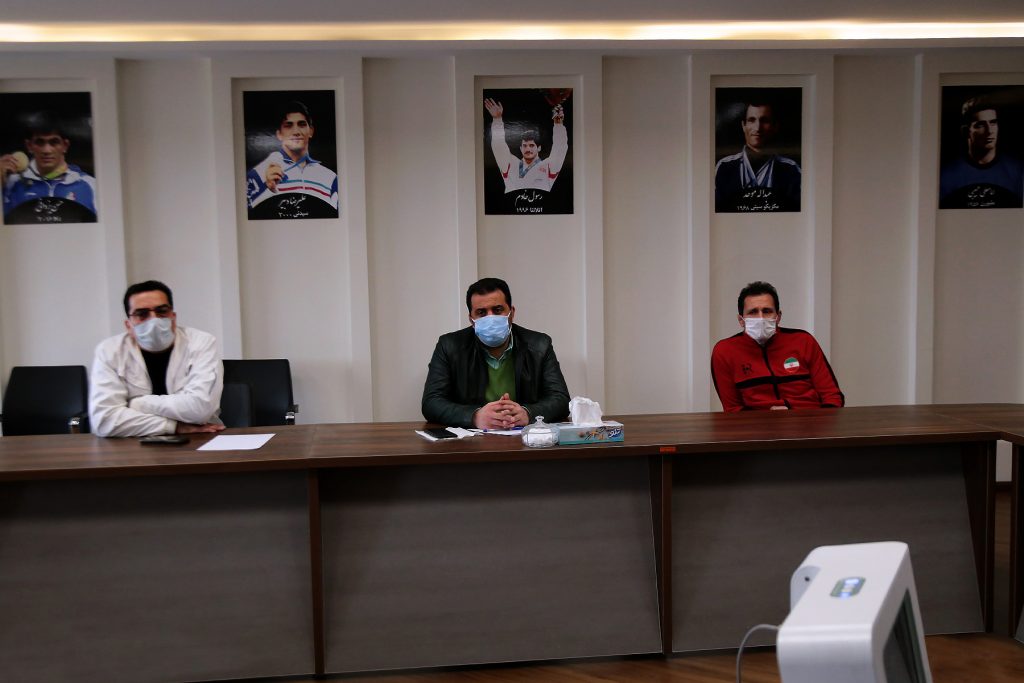 The Wrestling Federation’s meeting with a knowledge-based company about conducting corona tests in a new way and in the shortest time was held. According to the Wrestling Federation’s public relations, in this meeting, Representatives of a knowledge-based company at the University of Tehran explained the new method of performing the corona test. In this meeting, Seyed Jalal Asgari, Secretary of the Wrestling Federation, Mohammad Bana, head coach, Behrooz Hazratipour, coach of the national freestyle wrestling team, Ebrahim Mehraban, coach of the national freestyle wrestling team, and Dr. Touraj Malek Mohammadi, Head of the Medical Committee were attended.
Regarding the method of this test, Dr. Malek Mohammadi said: “In this test, a person’s Sputum sample is analyzed by an RDSS (Reactive Oxygen Species detector in pulmonary inflammations) device, and if a person is infected with any influenza or coronavirus, the test result will be positive.” He continued: “One of the features of this test, which was performed experimentally in the Wrestling Federation for the first time in the country’s sports, is its high speed, which will determine the test results in less than a minute.”
Malek Mohammadi stated: To test this device, seven wrestlers whose PCR test was positive were tested. Test results showed 2 of them were positive for COVID-19, one was Suspicious, and others were negative.
The head of the Medical Commission of the Wrestling Federation said: “This company has the necessary approvals from the competent authorities, including the Ministry of Health, and is currently producing PCR test kits. After meeting with the national teams’ technical staff members, we plan to decide on the new testing method for the wrestlers and technical staff.”

From the text: Wrestling Federation of the Islamic Republic of Iran 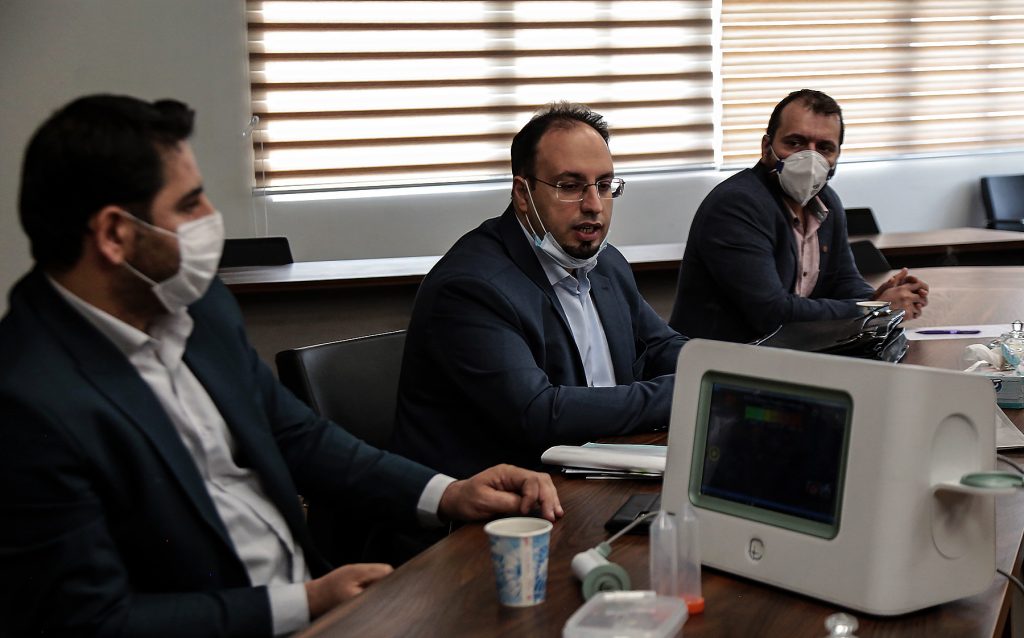